Now that I’ve welcomed you to 2017, take a step back with me to July 2011. Sun streamed over my desk one July day as I opened my laptop and clicked over to Blogspot. Seconds later “Note to Self” was born. I had finally launched a blog.

I mean, it was bound to happen right? I was a journalism major after all.

Honestly, I had no expectations or vision of what I wanted the blog to be about, I just wanted to write- and then share it with all of you.

But five years and 200 posts later, the blog has gone through lots of transformations, as I expect it will continue to do in the future. It has grown up along with me. It’s crazy that 200 times I’ve hit publish and shared some arrangement of the alphabet with you guys.

I don’t have something super special to share today, but my thoughts (as I expect yours) are full of the year just finished and of the one stretching untested before us. I’m not sure what kind of year you had. My social media feed has been full of quips this month, comparing 2016 to everything: from Toby Flenderson, to a horror movie, to a dream come true.

While I have my own opinions on 2016 (it was a Toby for me), I can’t in good conscience trash the past 366 days, because God was and is still on the throne. He was on the throne in 2011. He was on the throne as I laid my head down and closed my eyes to one year, and he was still in the same place as I opened them this morning. Hallelujah.

Because 17 is a lot, I decided to just list 7 things I’m looking forward to in the new year. And because this isn’t a true Samantha post without a list of some sort. 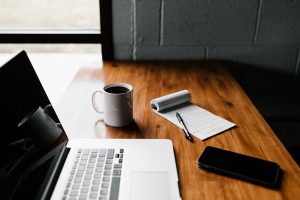 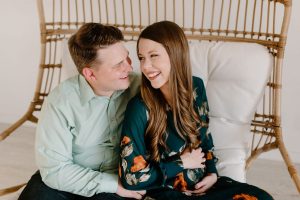 Maternity Leave and What That Means For You 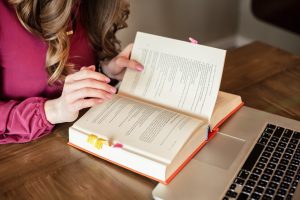 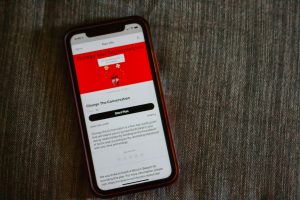