A Problem I Can’t Solve: Fertility Struggles from Kurtis’ View

It’s exciting to see more and more resources, blogs, and support for those walking through fertility struggles. But often, those words of encouragement are written BY the women FOR other women.

What about the guys?

The guys are also walking a tough road, just in a different way from the women. Today, Kurtis is sharing the first of his posts on our journey, giving insight into the unique burdens and struggles a husband faces in infertility. 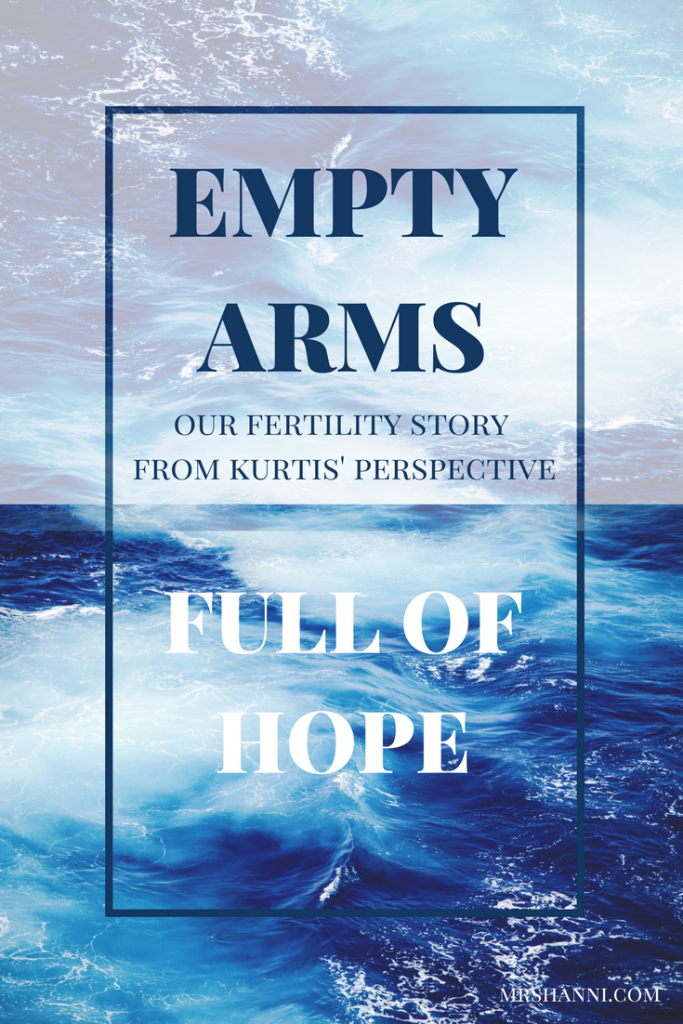 I pride myself on being a problem solver. I live life with an inquisitive spirit, always striving to learn, and so far, I’ve never really met my match. Well, had never, I should say. And I definitely haven’t handled it well. I’ve fought with God and my wife. I’ve thrown fits about not deserving this struggle. I’ve always had the answer to the problem. Until now. 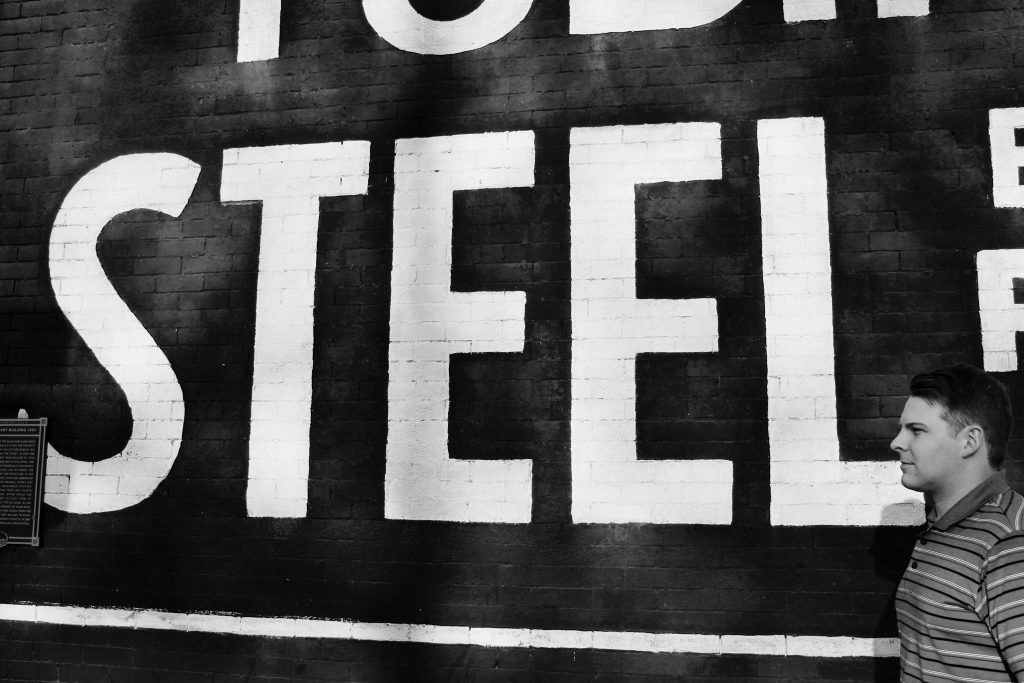 When Samantha and I dated, I made the point to date intentionally. On our first date I asked Samantha how many kids she wanted, if she was open to adoption, and so many other things. Some may think that’s weird (especially since it was a blind date), but I didn’t. I knew what I wanted and was actively looking for it. (Side note: I think that’s just how Christians should date. Seriously. It’s a serious decision and deserves serious conversation. The sooner you know the answers you need, the sooner you can tell if the relationship is right for you.)

Anyway, she said she wanted 2-3 kids and was open to adoption. Perfect, I thought.  I had no idea where God would lead us, but best to have plans, right? Neither of us wanted kids right out of the gate, but definitely sooner than later. We were barely a year into marriage and one day we both looked at each other and said… it’s time. It was weird how it happened, but it felt right. Since we both reached the place at the same point in time, it had to be God’s timing, right?

We didn’t realize it, but this was just the start of our fertility journey. If things had happened like we wanted, it’s possible we’d be on child #2 by now. But here we are, 3 years later, and all we have are questions. Well, we do have one answer: no children. I continually wonder, could we have misread what we thought was a signal from God? What does it all mean? It has led to lots and lots and lots of doubt.

Part of this struggle is about the lack of a clear answer. Actually, let me take that back… that’s most of the struggle. But of course I can say that because I think the answers would give me peace. The reality is I can never know that for sure. For those who do have answers, the hurt is still real. I think in all this I’m under the illusion that a certain result would make it all right or make it easier. But maybe that’s not true. 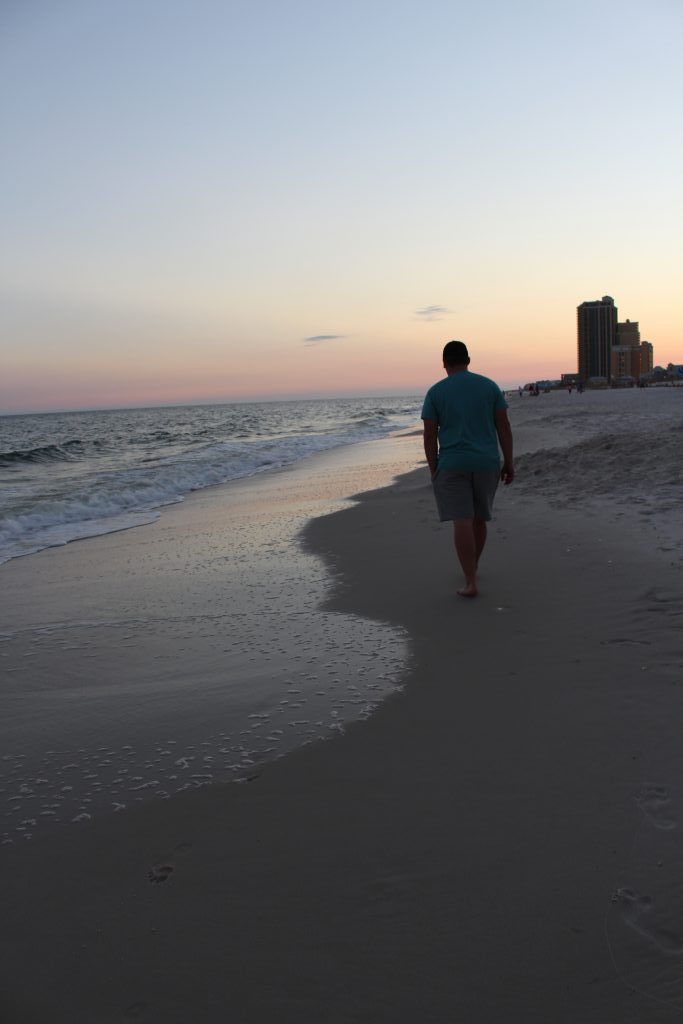 And that’s where I’ll leave it (for now): I don’t have the answer to all the world’s problems. I think that is what God is trying to tell me. I have so many more lessons I’ve learned (I think) that I’ll tell you about later, but for now that’s where I’m at. The unknown. I’m learning to get comfortable not knowing. Sometimes that means talking about our fertility struggles, other times that means praying about it, but lots of times it means ignoring it. Doing something else. Right now I’m focusing on other things, because putting more energy or thought into having children hurts. But also because I’m having to realize God is in control.

Our reality, for now, is no children. And I’m becoming more accepting of that. Not okay with it, but more accepting of that reality. Maybe that’s when God opens the door or answers the prayer, but at this point, I’m not trying to think about that. Trying to fix it or find the answer has only got me in trouble. So for now, I’m just going to be. It can be hard to open the Bible, or pray, but I know that’s what I need to be.

So here I am, daily struggling through and daily doing my best to rely on Him. And waiting. That’s where I am at… just waiting… waiting for God to solve this one, because finally I’ve met my match. 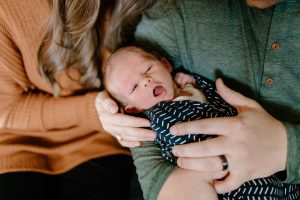 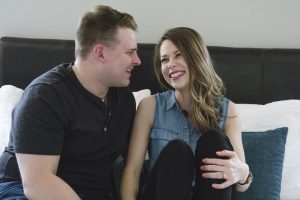 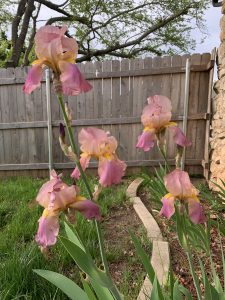 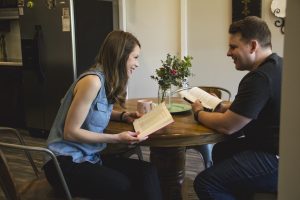