Wan sunlight peered through the high window, lighting up the small cold room. 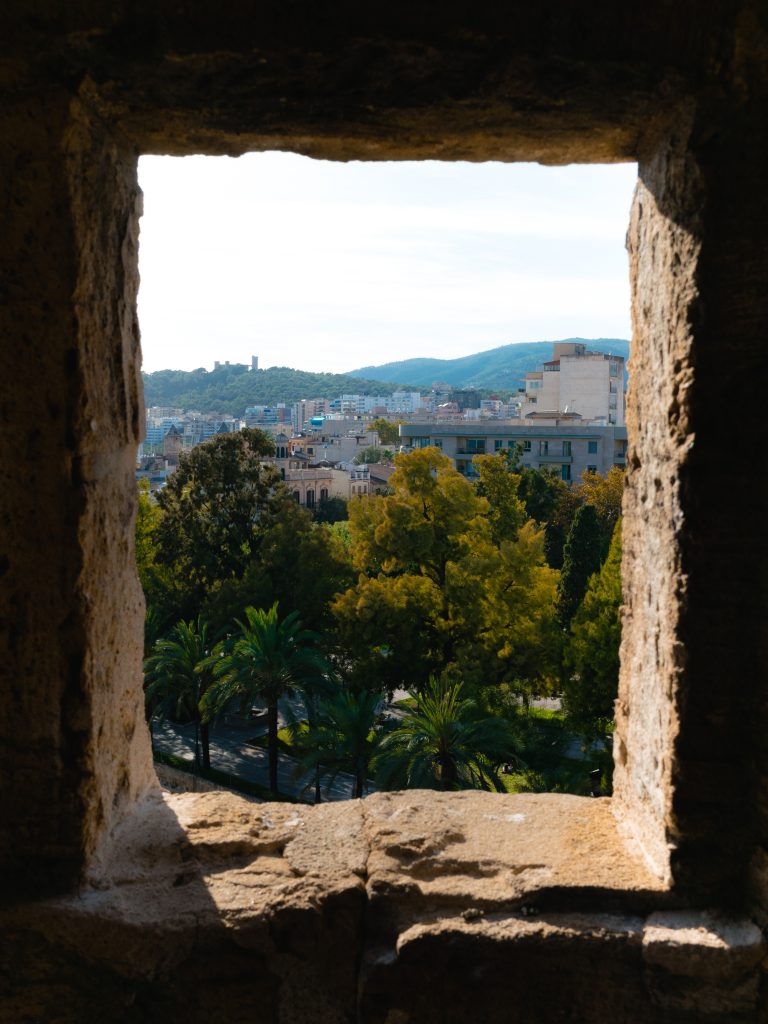 The old man was already praying.

For most of his adult life, this was Simeon’s routine. He awoke and prayed, washed his hands and face, ate a meager meal of dates and bread, and headed to the temple, his thoughts on his greatest desire. To see the Messiah.

He knew he would see the Messiah before he died, God had promised him that. But here he was, surely nearing the end of his life, his knees creaking as he shuffled along the familiar route to the temple. No Messiah yet.

Would he be a mysterious warrior, coming along to right the wrongs of the Jewish people? A king that would arise, capturing the hearts and allegiance of a country? Simeon turned left down the next street, the temple filling his view as visions and dreams of the coming savior filled his heart.

“Today,” whispered something in his heart. Simeon’s steps slowed. He craned his neck, as if hoping he’d see where the whisper came from.

His pulse quickening, he entered the courtyard, washed again, and instead of starting prayers as usual, he was distracted, examining those milling about the courtyard. Did he hear God right?

A young couple, or rather, the woman was young, entered with a swaddled bundle, presumably here for a circumcision. The eyes of the new parents roamed around, the woman moving slowly, the man gently guiding her.

“Him,” the whisper said.

“A baby?” Simeon let the question fill his heart. A baby? How could this be? A messiah? But as the couple came nearer, the questions fled, and hope took up residence.

The young woman placed her infant in Simeon’s arms and Simeon knew without a doubt, the king was here. How long he had waited! How many times he had almost given up hope! Yet here hope was, bundled up and only a few days old.

Simeon, and the rest of the world, would never be the same.

For my eyes have seen your salvation, which you have prepared in the sight of all nations: a light for revelation to the Gentiles, and the glory of your people Israel. Luke 2:30-32

We all have our old favorites when it comes to Christmas music. You know, the ones you have seven different versions of. For me, those would be O Holy Night and O Come Emmanuel.

But each year, a new song manages to capture my heart at the manger, and leads me to worship in front of the throne.

This year, it’s Christy Nockles, “Advent Hymn.” If you haven’t listened to it yet, take some time to listen to it below.

Here I wait in hope of you…

When I first heard this song, I thought of Anna and Simeon, who greeted Jesus as a baby the day he was dedicated at the temple. God had promised them they would see the savior before they died, but years had gone by with no sign of the promised one. The same prayers were prayed day after day, year after year, observing Advent without even knowing it had a name!

Until one day, a young couple with their tiny infant visited the temple. Hope finally had a face, and he had entered their lives. They would never be the same.

Whenever I hear those lyrics, I hear the cries of generations past, people of long ago who hoped and longed for the Lord. I also feel my own spirit crying out for the Lord, for him to come, for him to move in my life, to answer prayers, to be glorified above all.

Can you imagine what it was like for Anna and Simeon? They were well into their sunset years, and I’m sure there were days they had almost given up hope. Israel seemed to grow weaker under the oppressive Roman rule, and still no leader had been raised up. When, Lord?

Our God is a faithful God, and when it looks like we’ve been hung out to dry, he is meticulously working behind the scenes, not maliciously holding out on us. I firmly believe that.

This Christmas season, hang on, hold on, and keep praying.

Usually, I’m the person who is TEAM NO CHRISTMAS UNTIL AFTER THANKSGIVING.

This year, it wasn’t even November 15th and I was cranking out decorations, playing Christmas music and stockpiling supplies for holiday goodies. Who is this person?!

After the past 11 months, my soul has definitely needed a reason to celebrate and share gifts with those in my life.

I have needed an outlet for creativity and for thoughtfulness.

I have needed some sparkle, some light.

Life can be awfully dark and cruel at times. But Christmas truly is a season of peace and light, if we let it be.

I discovered the artist Sleeping at Last a couple of months ago and the quiet hope threaded through many of the songs resonates deep within.

Their song “Snow” captured me immediately. Haunting, yet joyful. Thoughtful and a little melancholy. But overall: hopeful.

Whether you’re facing Christmas with less people around the table than the year before, or your burden seems to weigh a little heavier, or maybe you just need to be reminded of what’s truly precious, this song is for you.

Let God breathe new life into your family this Christmas with new traditions, a fresh sense of His presence, and a reawakened awe at the greatest gift of all: Jesus.

*I hope you are enjoying my Glad Tidings series! These are some of my favorite songs and little nuggets I felt the Lord spoke to my heart this Christmas season. They are not meant in anyway to be deep theological discussions or exhaustive expositions of the lyrics. I do not own any rights to the music: lyrics or otherwise. The songs were found via YouTube.*